The Most Dangerous Product You Might Have In Your Kitchen

Cooking food is one of those precarious affairs from both food safety and palatability standpoint. Overcook certain dishes and you end up with a meal that you simply can’t eat.

And if you undercook something, it could lead to someone getting sick.

But despite all that, no matter how you prepare foods from one particular company right now, you could be putting your own health at risk as the US Food and Drug Administration (FDA) has announced that almost 6,000 pounds of their products could be contaminated with dangerous bacteria.

The Product is Greenhead Lobster Meat 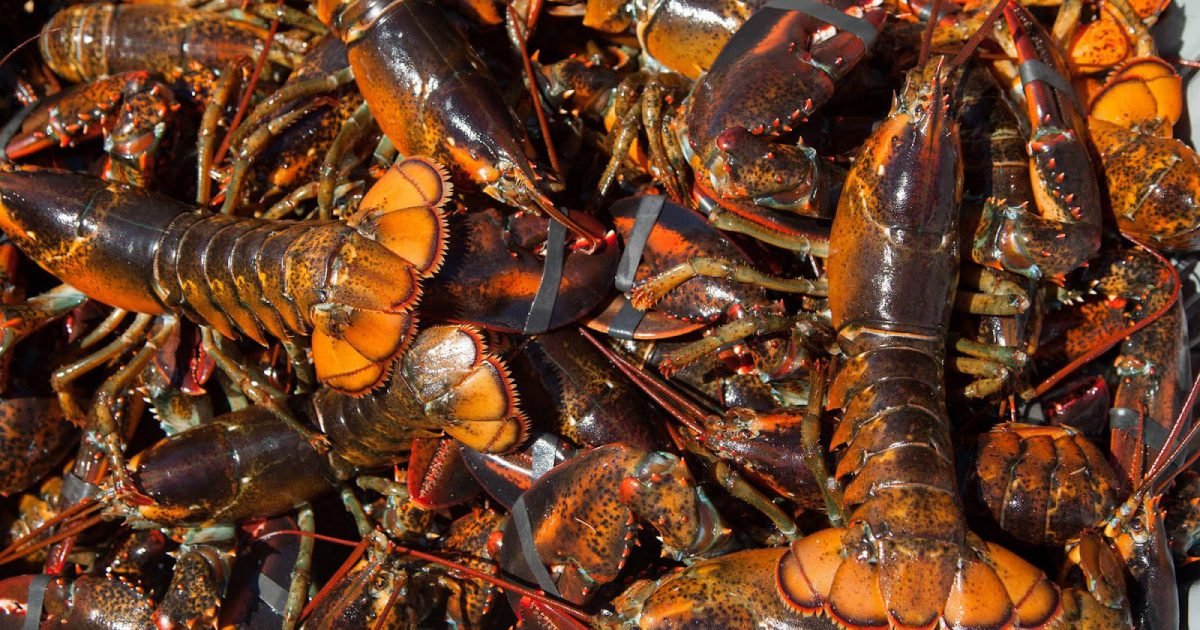 The affected products were distributed through the US and include

Specific best-if-used-by dates for affected products were published by the FDA so refer to that announcement. You’ll find the date on the front of the bags on a white label.

It Could Be Contaminated With Listeria

At the time of the recall, there weren’t any reports of illness related to the consumption of the recalled products.

What’s So Bad About Listeria? 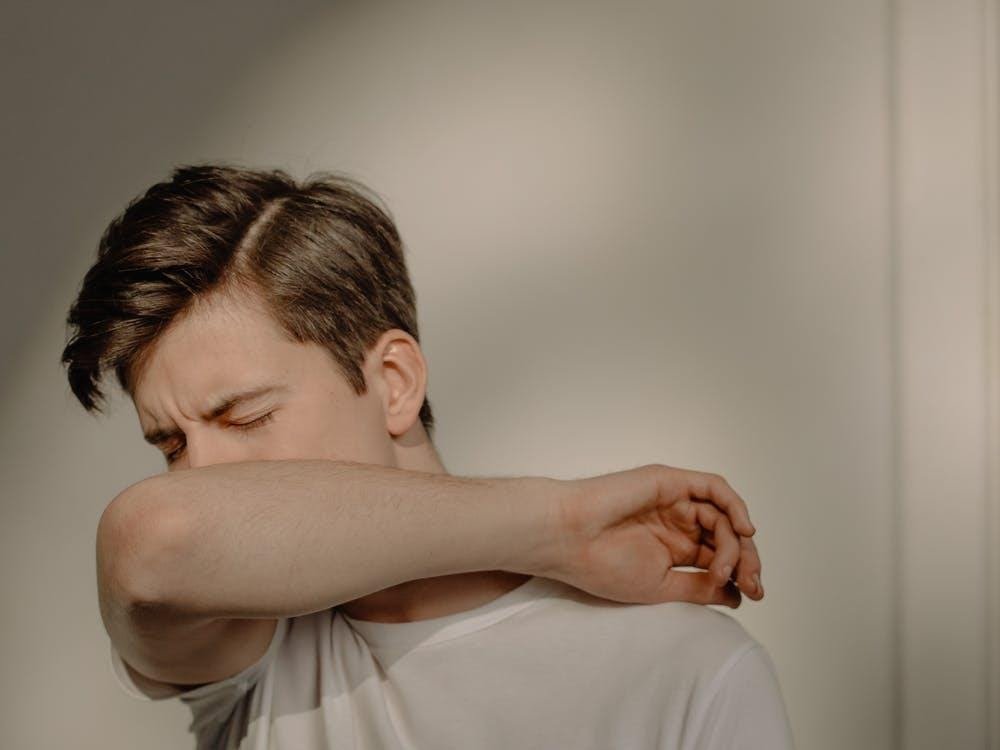 Well, it can have some serious health issues. At first, it doesn’t seem so bad as many people who consume food that’s contaminated with Listeria experience typical food poisoning symptoms like high fevers and diarrhea.

However, others can experience confusion, convulsions, headaches, fatigue, fever, loss of balance, and muscle aches according to the Centers for Disease Control and Prevention (CDC). However, there are some rarer cases of Listeria as well, which can contribute to more serious health issues. In pregnant women, Listeria can lead to a miscarriage, stillbirth, preterm birth, and meningitis or sepsis in newborns. Amongst older adults, it can lead to sepsis, septic arthritis, osteomyelitis, meningitis, meningoencephalitis, or death.

About 1,600 people in the US suffer from Listeria infections every year and on average 260 people die from it.

If You’ve Got That Lobster, Don’t Eat It 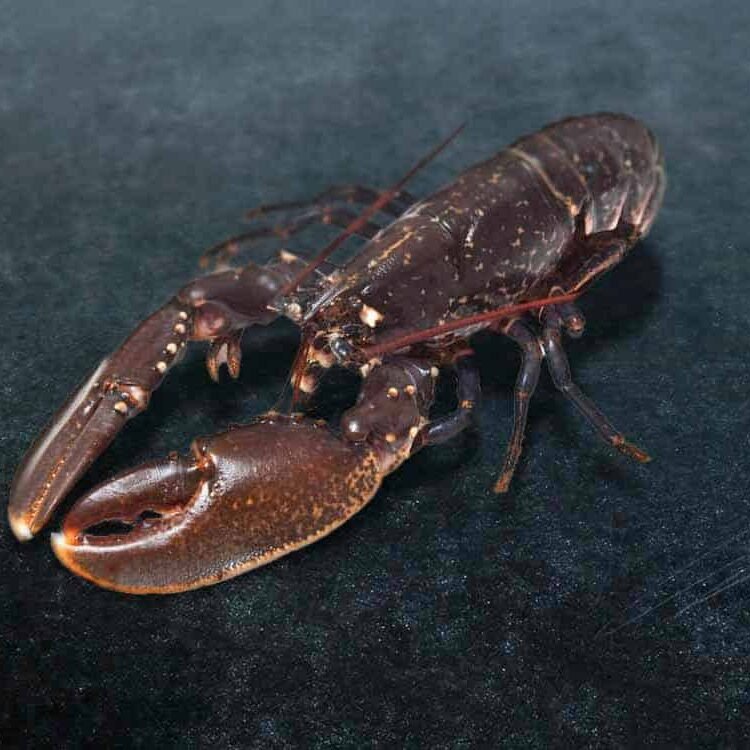 If you’ve purchased lobster meat recently from this company, don’t eat it. Instead, bring it back to the store and you’ll receive a refund for it. If you have further questions related to the recall, Greenhead Lobster requested to call customer service at (207) 367-0950 between 8am and 4pm EST.