Business endeavors demand patience and grace. When you are working with a team, you come across various individuals that are bound to make you stumble upon situations causing disagreements and differences in opinions. A primal sign of swell entrepreneurship is the capability to delve into the root cause of such problems and address the issue gracefully. You’ll have to find alternative, constructive ways than just disregarding the employee and team members who might not be at their best at the moment.

Whenever you take up a business venture or a new project, chances are that you’ll come across a lot of bad ideas while laying the basic foundation and goals of your company on the table. To deal with them appropriately is necessary. Instead of shutting the idea down altogether, or discouraging your employee indirectly by disregarding it, you can try implementing fruitful alternatives to approach the solution. You can try exploring the idea further, mentoring them instead, or even changing your perspective a bit!

The possibilities are endless, and if you want to master the art of being a great leader, here’s 13 ways in which you can address bad ideas that might be brought to the table during a business venture.

Let them take the baby steps 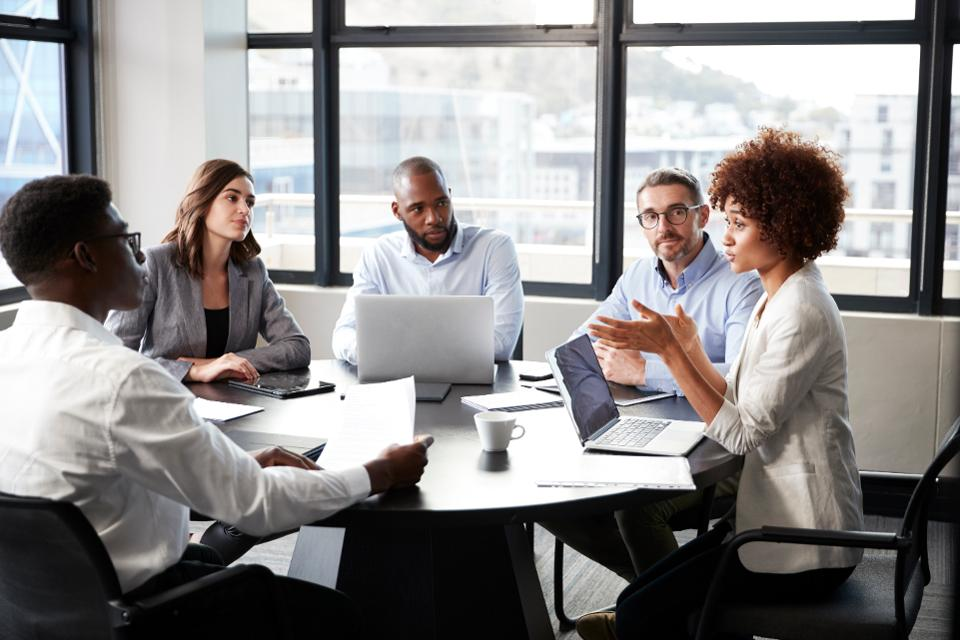 This is where your role as a mentor and a teacher comes into the picture. Whenever someone suggests a rotten idea, ask them to dig deep into it. To explore the idea further, jot down the prospects and the pros and cons. Ask them to carry on with deeper research and the possibilities that the idea’s results can be fragmented into. Chances are, in this process they will themselves realize that the idea they suggested was not up to the mark or wrong. It will help them recognize and acknowledge the loopholes they overlooked while stating it, making them rectify their mistakes. And if this fails to work, you have to take one for the team and explain it to them; honest and upfront, as to why their ideas are not functionally aligning with the goals of the project and how. If you want to be a good teacher, you are bound to come off as the bad guy at some point when you take a step to rectify your students. Don’t stress about it much, such moments come and go. 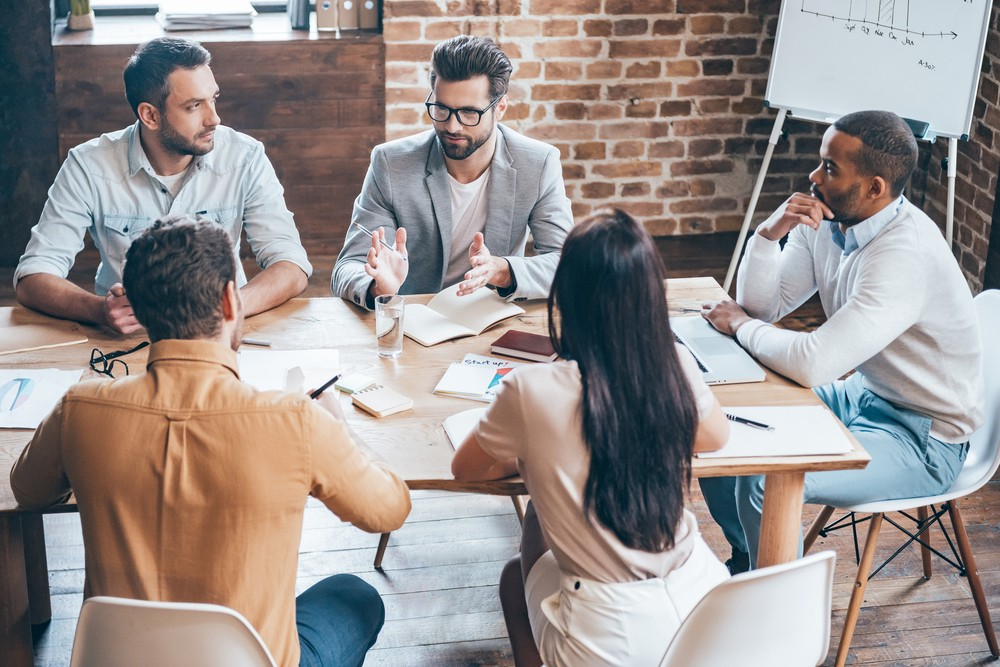 If your idea is too complicated, it will fail to work. Because when the formulator of the whole idea is himself confused o about the complexities of it, chances are it won’t sustain. So if a stinking idea comes up, it could be possible that the employee of yours is having difficulty deciphering the bigger picture. Explain your plan in simple terms to present him with a clear picture. Break it down into bits and parts, sectionalize and explain every nook and corner of it so that it’s easier for your colleagues to take it in. 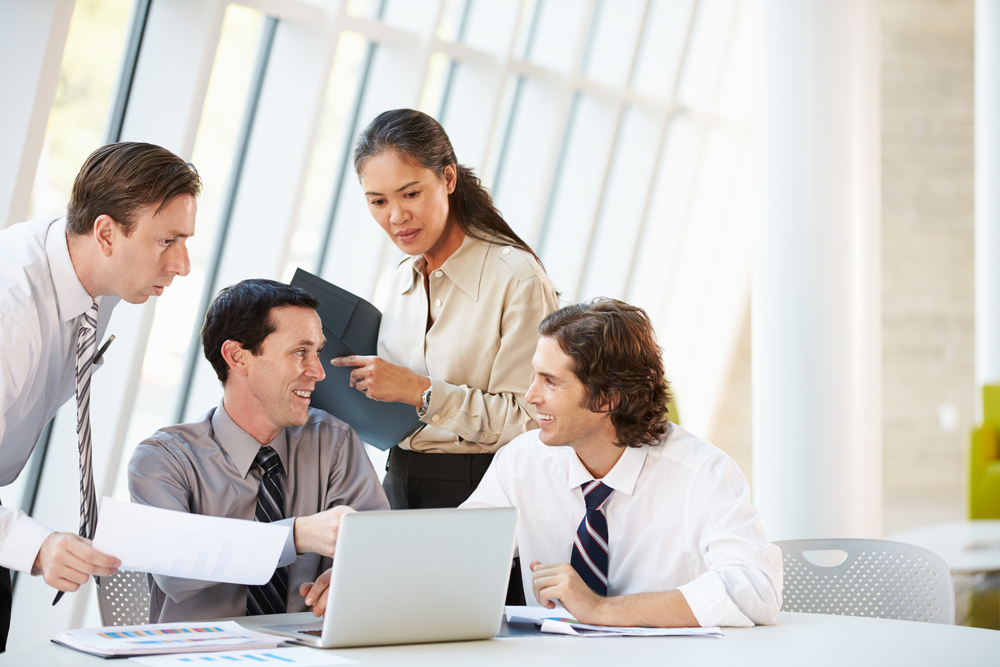 The more you strive to get your team involved in brainstorming ideas and finding solutions, the better ideas will you see served on your plate. The more you’re successful in engaging people in generating ideas and formulating them, the more involved they are going to be in the outcomes as well. This process will increase the feedback and work input from your team’s side exponentially. Top many cooks spoil the broth, but too many ideas don’t! Keep the ideas coming. You have the chance of taking it or dropping it anyway. You can not go wrong in increasing the involvement and fetching as many ideas as possible.

Try to look, and make your colleagues look at the bright side 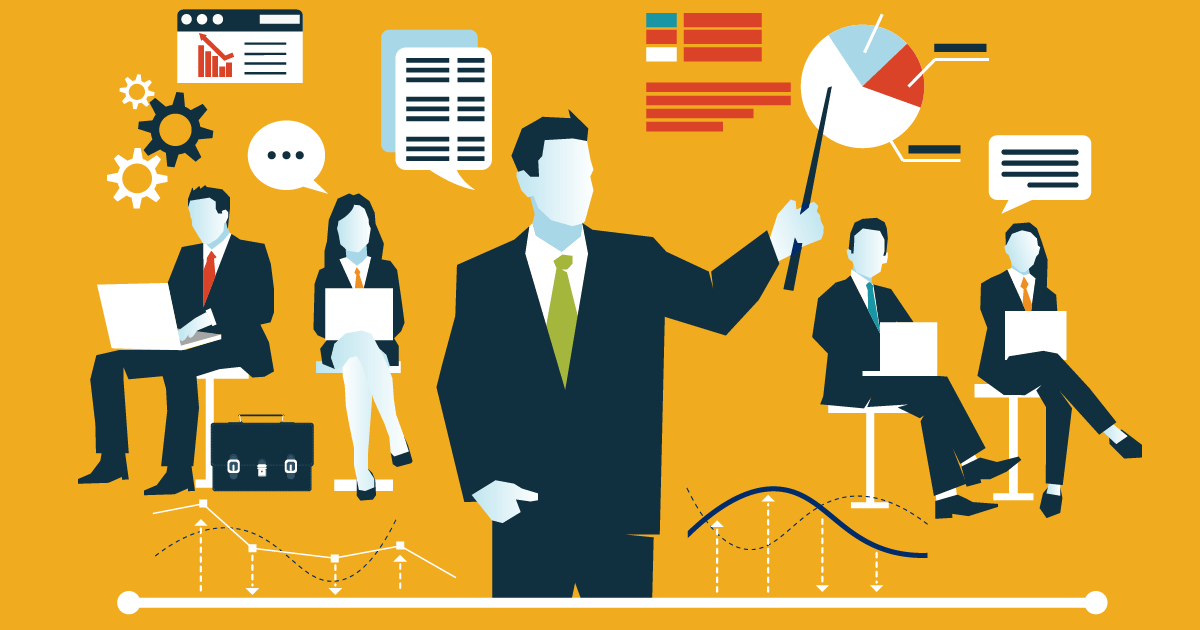 Every person is capable of coming up with innumerable perspectives and takes on one single idea. If a bad idea is brought to the table, instead of shutting it out and discouraging your employees altogether, try to gain a different perspective upon it. A bad idea can be capable of working as a boon in some other aspect, even if it acts as a ban for one. For example, if you’re discussing marketing strategies, maybe an idea is incapable of filling in as a long term marketing solution, but it can work impeccably in the short term sector. Or maybe some suggestions can’t work well in skyrocketing your customer base, but can surely work well as an intern strategy. The ways you can look up a suggestion are endless. Analyze it from different angles. You’ll never know when a boon has presented itself in the disguise of a ban!

Find out where the idea stems from 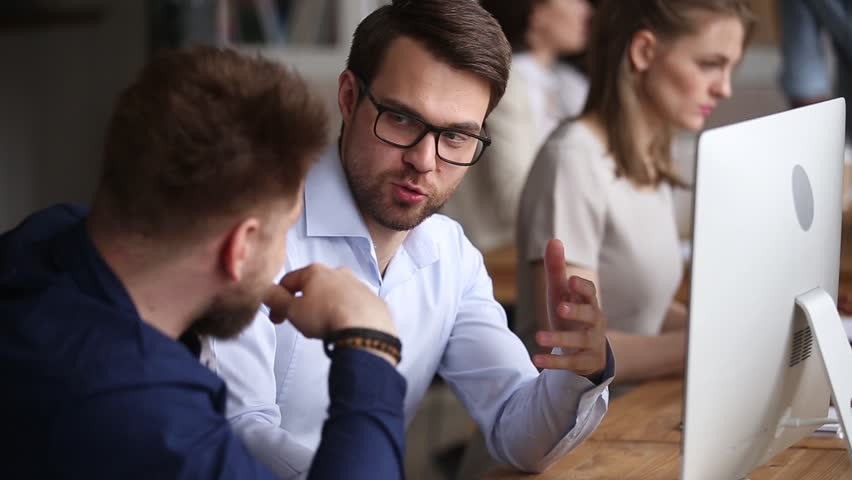 The next time you see a bad idea popping up in your business meeting, halt the flow and investigate your employee or colleague further on how they see the idea working out. Questions like “What are the downfalls that can occur?” or “What are the stakes and why are they worth the risk according to you?” or maybe “How do you see this as efficient enough in the long run?” and so forth. At times it happens that not-so-good ideas that they state don’t stem from a lack of understanding the vision or aim or goals of your company or your project- but rather their inability to frame the right words to express themselves or to approach a problem with the correct creative framework. This way you could get a chance to find the root cause of the problem, and also connect with your employees better.