Iconic Companies In Their First Years

Every new business hopes to become the next big thing. More often than not, these ventures fizzle out. But on occasion, they find more success than anyone ever imagined.

That’s why it’s important to remember that many of today’s most influential corporations started out as tiny food stands or a few desks shoved in a garage. With vision, hard work, and a little luck, these companies rose from their humble origins to change the world forever. 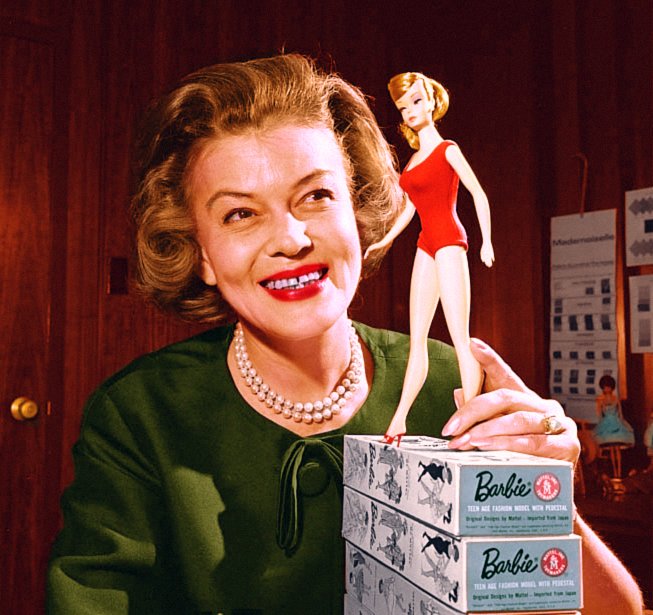 One of Mattel’s biggest triumphs was Barbie. Though first conceived by Ruth Handler, it was Charlotte Johnson, pictured below, who designed the doll’s outfits. 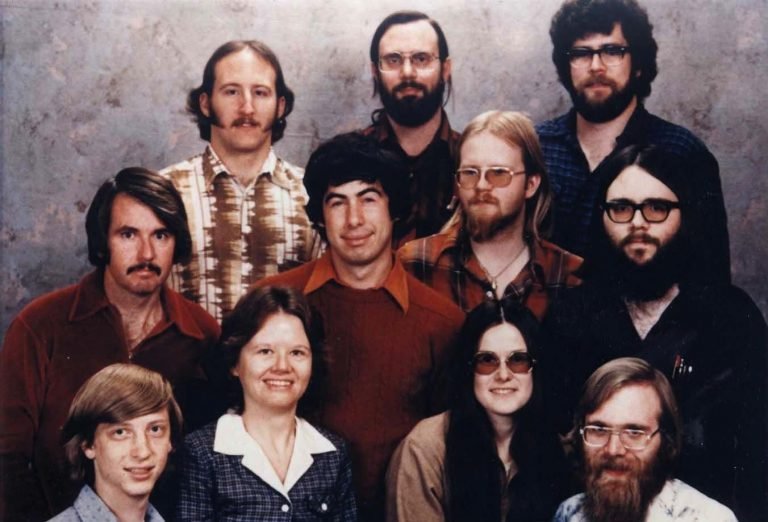 Now that’s a lot of hair! Childhood friends Bill Gates and Paul Allen founded this computer company in 1975. By 1987, Gates was a billionaire. 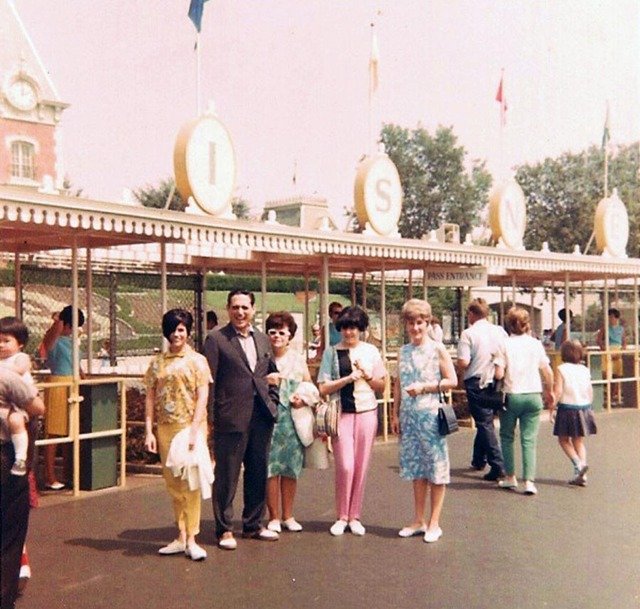 Since 1955, Disneyland has entertained over 700 million visitors. The park has changed over the years, but one thing remains the same: guests always leave with a smile! 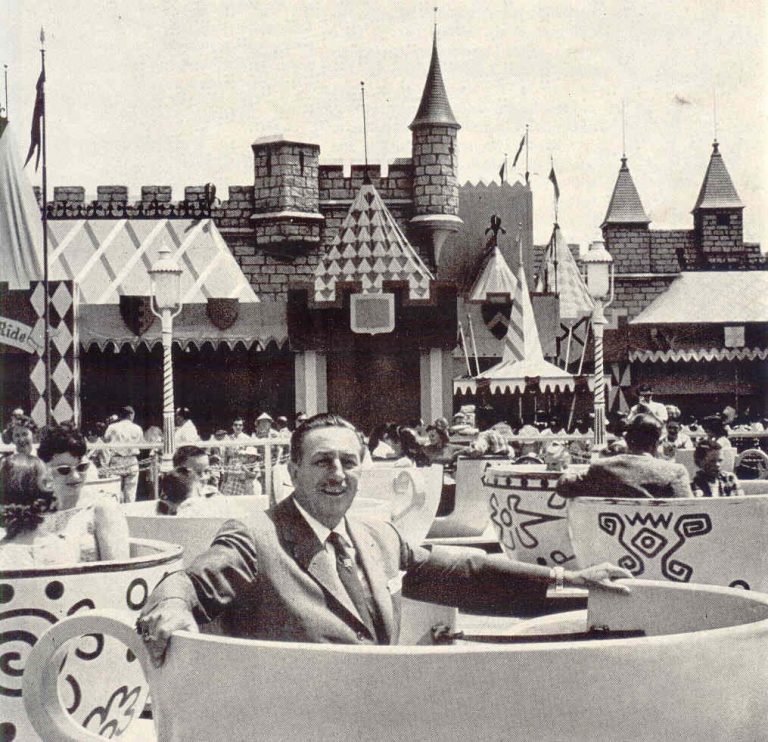 As a bonus, here’s Walt Disney riding the teacups! Did the man know something that we didn’t? Maybe the dizziness helped him come up with more ideas… 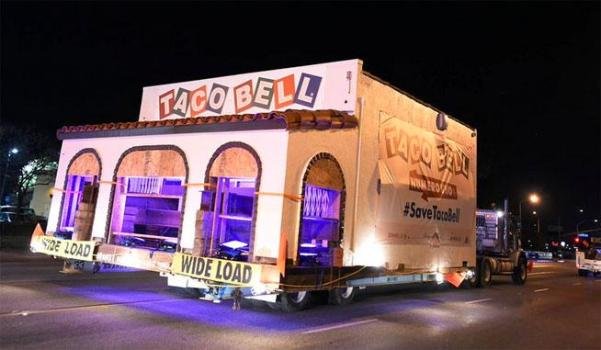 After years of selling hot dogs, Glen Bell opened his first taco stand. By 1978, he expanded to over 800 locations. This original restaurant avoided demolition after Taco Bell uprooted the entire building and drove it 45 miles to Irvine.