5 Important Financial Lessons The Pandemic Taught Us (2 of 2)

Companies continued to prosper, despite the pandemic 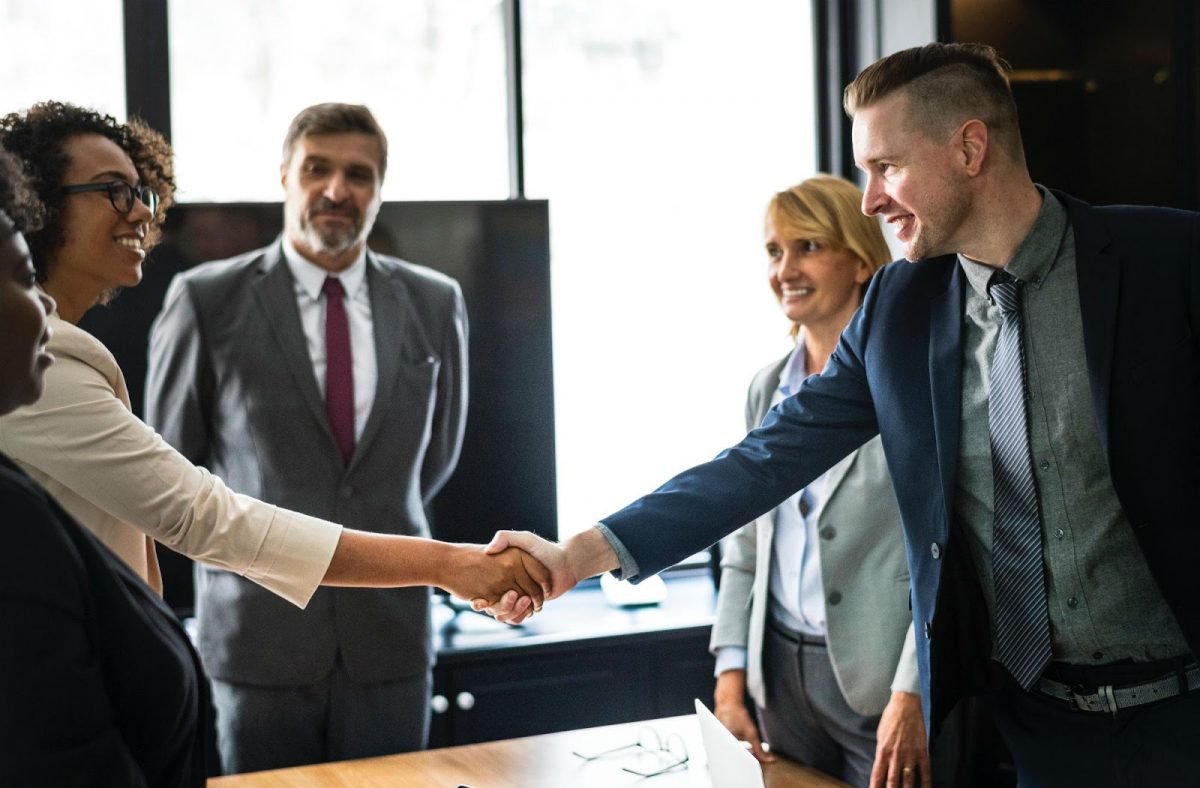 The stock market as of right now is 87% higher than what it was when the pandemic hit us in early March last year! Who would have thought this was going to happen? (Answer: no living soul). While many people argue that the stock market does not equal the economy, the fact that markets have risen by such a large margin in such a quick time is a clear signal that the market and economy are looking good in the near future. Let’s just be clear: it does not represent what most Americans are feeling financially as of this point, but rather it shows the expectations a majority of companies have regarding growth and profits in the near future.

And in fact, the companies even thrived during the pandemic (for some, it was of course because of the COVID). That is just your everyday capitalism in action, nothing else. And that is a reminder of the fact that historically people who have invested in the stock market have not only generated wealth, but generational wealth over a period of time! That does not mean the markets will continue to rise every year, but historically the markets have seen an upward trend.

However, similar to the wealth gap and pay gap, there also seems to be an investing gap, which means that women spend more on everyday expenses and leave less for investing.

Let’s have a relook at our careers 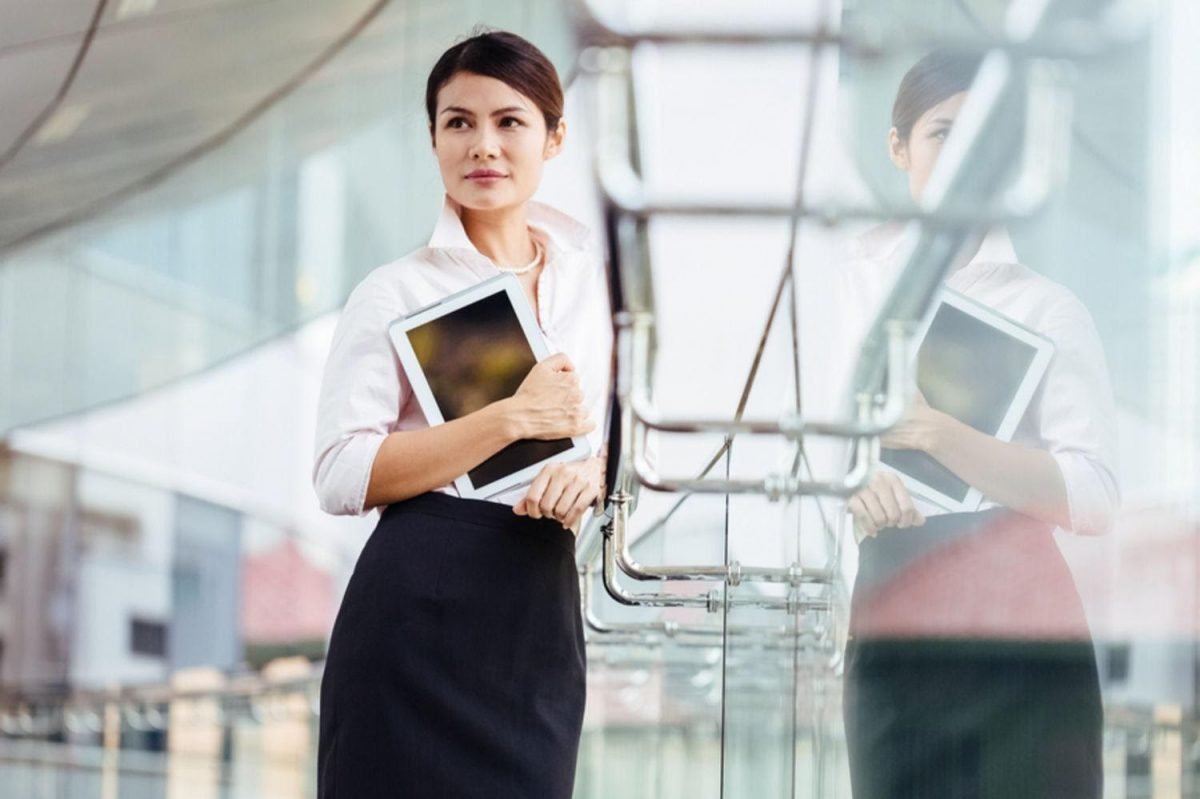 The fourth thing the pandemic has taught us is that we finally know the character of every company out there. Did your firm adjust to your requirements, or at least try to? Did it help you and other workers? Did it allow time off? Did it, in general, make you feel like it had your back?

Well, you know the answer. If it turned out great, maybe you would like to continue there forever. If it didn’t, it is perhaps time to rethink your future there.

If you are amongst the countless women, you were either laid-off or forced to leave because of family responsibilities last year, remember, there are still opportunities out there. With the economy on the bounce back, businesses are expected to hire at a far greater rate than they did before. 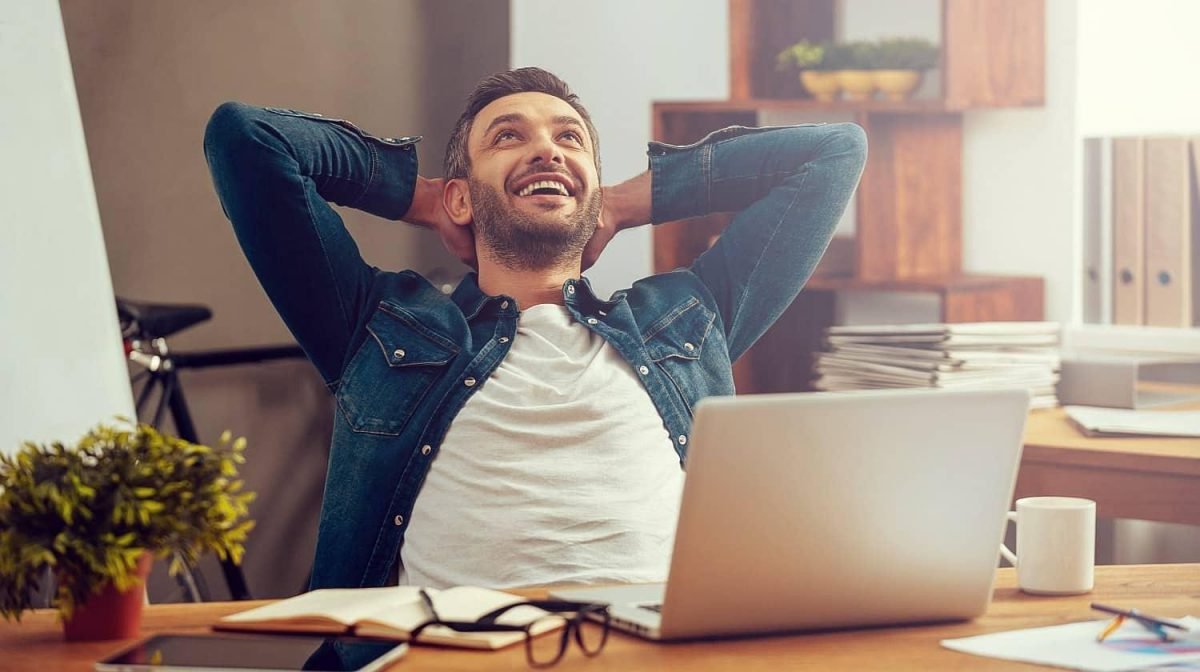 So, before we head into the next chapter of our lives, let’s get that in order.