How To Create A Budget You’ll Truly Stick To

We get it that making a budget is difficult. It’s forcing you to do two things that you might not be all that excited for: math, and money. But even after you go through all that pain and effort, there are still so many that fail to stick to it in the end.

At the same time though, even if you’ve failed at some point, we would encourage you to try again. There are still many benefits to creating a budget, but more importantly sticking to it. It’s an opportunity for you to create an emergency fund that can protect you from unexpected expenses. It also protects you from overspending and even helps you to get out of debt and stay debt-free.

As much as we find them painful and annoying, making budgets is one of the best methods out there for achieving your financial goals.

The only catch is that when it comes to budgeting, there is no “ultimate budget” that’s been made that everyone can use. Many people have come out with their own kinds of budget plans based on old systems like the envelope method or having spending lists.

But while that can be a pain, we also consider it a blessing. While there is no single budget to follow, there are many budgeting systems out there that could potentially work for you. Whether you are someone planning to retire soon, want to have a better idea of your financial future or goals, we’ve put together some precise points on making a budget properly that will work out for all.

Furthermore, budget is something that hopefully will encourage you to stick to it throughout the whole process, allowing you to make some serious payoffs from it. 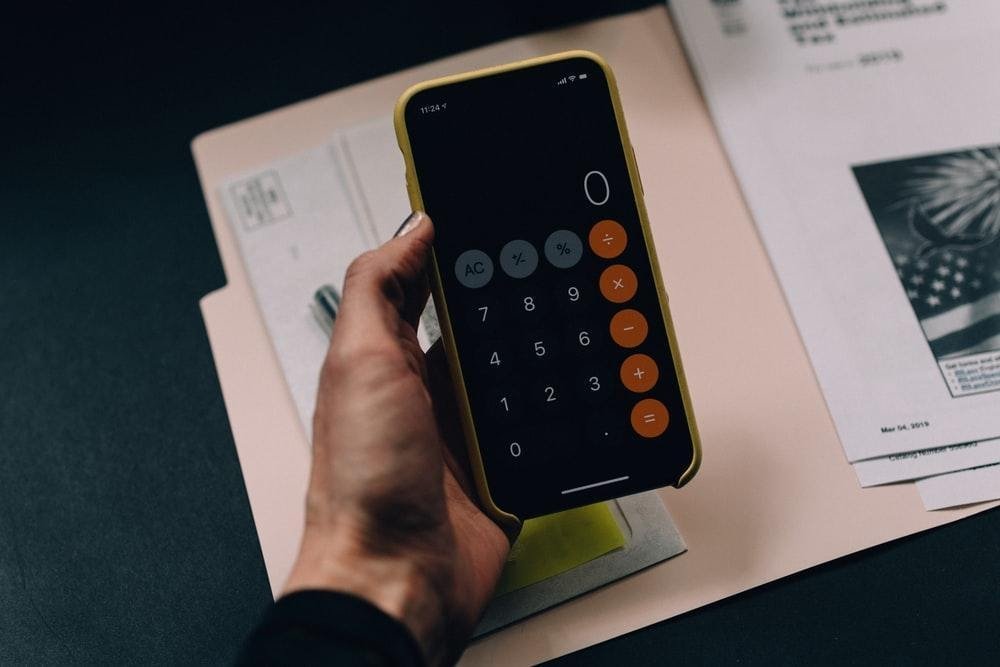 For those getting into budgeting for the first time, many may have heard stories of dread revolving around budgets. The thing is, budgets do work and are used extensively. This is a tried and true method for measuring financial goals and prosperity. After all, large corporations, small businesses, and the government have their own strict budgets.

If these established entities are using them, it’s fair to say that they work.

Even if this skill is dated, the truth of the matter is that some of the oldest money skills can still be applied today and provide tremendous benefits. Even though money has changed in value and has branched to cryptocurrencies as well, the concept of money and the topics around it are just as relevant as when money was first created.

On that note, budgeting is still the best path to achieving your financial goals. It puts into perspective what money is coming in and going out. It allows you to identify your sources of income while also reflecting your poor spending habits.

Aside from the few hours, it’ll take you to make a budget in the first place, it has little to no cost and a high-reward.

Even though these methods are timeless, there are some out there that won’t work for you specifically. Whatever financial advice or budgeting tactics your parents, friends, roommates, co-workers do or have to say, do this one thing: ignore all of that. What works for them doesn’t mean it’ll work for you.

Like we’ve said, there isn’t a single method out there that’ll be the perfect fit for every single person. If that was the case, you wouldn’t even need a budget.

Instead, we want you to focus on finding your own approach to budgeting. You want this method to be as close to your own values as possible. If it happens to be the same method as of someone you know, that’s fine. But there would still be subtle differences.

Getting into it, the first thing you need to consider are your own financial goals. The next thing is the financial situation you’re in.

Through those considerations, you get an idea of what you are hoping to do with your money both in the short-term, as well as long-term. From that angle, you can get an idea of what sort of goals would be ideal based on your own financial situation. For example, a solid long-term financial goal is saving up to pay off student loans. Short-term can be ensuring you’re making enough money to cover your costs plus saving targets.

The key is to be keeping your goal in mind while planning out your budget. If you want to be paying off student debt within the next year or so, you’ll need to devote more money to paying that down and less in other areas. If you want to make a down payment for a house, you might want to move money into a high-interest savings account or even an investment account, rather than a retirement account.

The key with budgeting properly is that your budget ties in with your own goals. If you lack goals, it’s going to be hard to be invested in the budget. By having that budget, you are monitoring your spending habits. Sticking to that budget also means achieving those financial goals in due time.

Since those goals are things you are interested in completing, it’s a lot harder to give up on it.

After that goal is set, the next thing is to look at your income. You’ll want to list all of your money that you are bringing in every month. These sources ought to be reliable ones, such as money earned from work, side-gigs, investment returns. You don’t want to put in payments from friends who promised they will pay you back (psst, nine times out of ten, friends won’t pay you back).

Once you know what’s coming in, you want to calculate what you can afford to spend while still saving money or paying off debt. Since a lot of your bills come out once every month, you can set up a monthly budget. That said, budgets are flexible and if you find weekly or bi-weekly budgets to be better, go for it.

The other thing to note is what you can afford to spend on and figuring the precise numbers for that can be daunting. Fortunately, there are a handful of different methods and techniques that you can use.

Also, note if none of these methods strike your fancy, that’s okay. Don’t be afraid to consult a financial advisor or financial planner. They can help you out with budgeting and managing money quite well too. 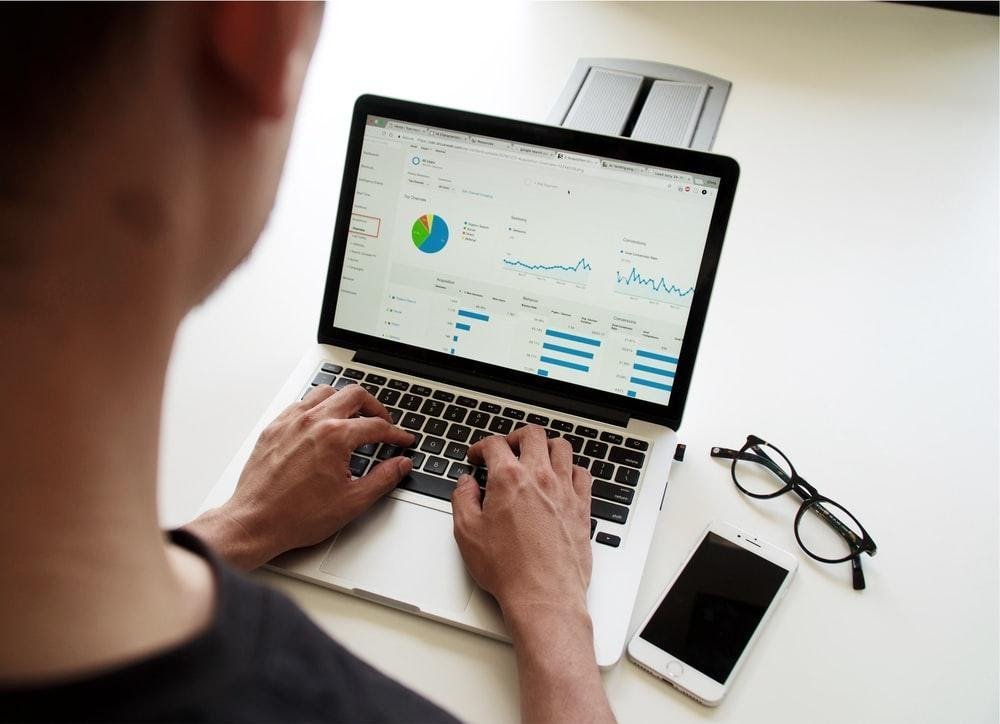 Everything is made easier through breaking down steps. When it comes to budgeting, one thing that can help you is breaking everything down into sections or categories.

How you set up your budget is up to you, but through this method you have three options: using a spreadsheet, a budget tracking app, or pen and paper. The only thing to note with this method is that this method is purely for detail-oriented people. So if you’re not big into digging into the numbers, this might not be for you.

For those who do want to use this method, you basically build out your budget based on your previous months expenditures and revenue. This means checking your bank and credit card statements and then categorizing every charge, withdrawal, and revenue.

From there, you want to be breaking those down into even more specific categories. Things like eating out, groceries, shopping, entertainment, etc. You want to be calculating a reasonable amount that you can spend every month and use that as a limit.

With this in mind, it’s worth calculating the essentials first like rent or mortgage, groceries, insurance, and utilities. More often than not, these don’t change all that much from month to month. On top of that, you know that you will always be paying for those no matter what.

After that, remove that amount from your spending income. Whatever is left over is what you will save every month.

If the amount isn’t to your liking, you then want to go back and look through where you can make adjustments. This means looking at anything that is nonessential and non-fixed. Another thing to look at is how much you’re budgeting for things like travelling, entertainment, meals and leisure. Many people often go overboard in those categories.