19 Unusual Soda Flavours Ever Made

Humanity has created all kinds of unusual concoctions over the years. A lot of it in the form of combining various condiments together (like ketchup and mayo) to the Avolatte. However, these are pale in comparison to what soda companies have done.

We mean, you’ve had garlic before. It’s a great spice for any main dish around. But have you had garlic-flavoured soda?

What’s even weirder about all this is that the flavours we will cover below do have a following. But in most circumstances, these flavours are unusual and are normally given as a funny gift where it sits on a shelf.

Poking fun aside, we know people’s tastes are all different and who knows, maybe some of these flavours you might like given the chance. Nevertheless, here are some unusual soda flavours that companies have made. 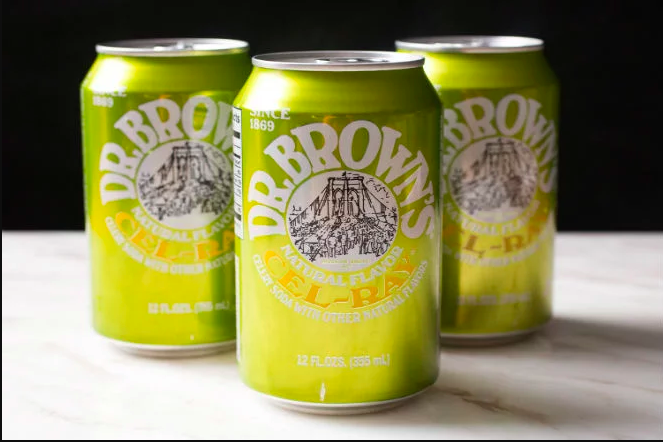 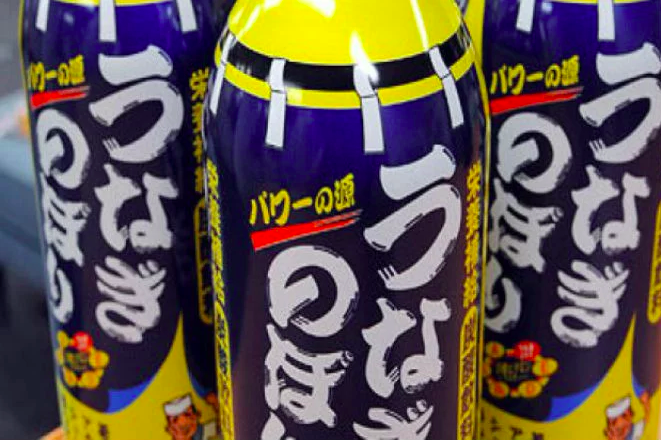 Suggested by the name, this is not an American beverage. If you are to get a chance of tasting this drink you’ll need to travel to Japan to get it. But even then, we’d be hesitant about it.

When you translate the name of the drink it’s translated directly to “eel soda”. And of course, eel is in the literal sense with this drink. This drink in particular is made of eel bones and their heads too. 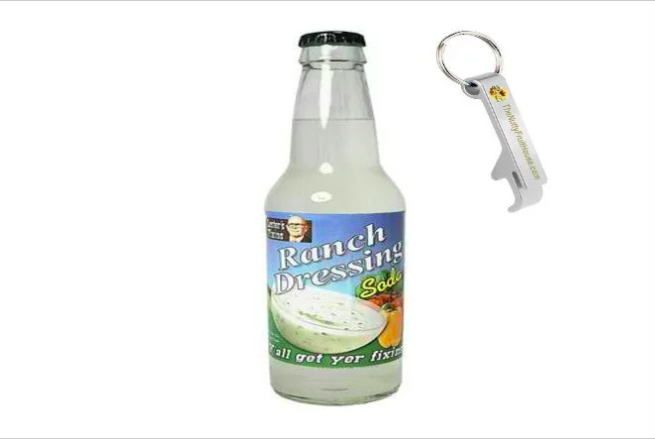 Lester Fixins is a soda company that most people haven’t probably tried. We say that because this company handles unique and gourmet sodas. In other words, you probably won’t find these in the aisles of your local grocery store.

And while a lot of the drinks – to our knowledge – are usual flavours, there are some unusual ones. The ones we’ll be focusing on are two: the buffalo wing soda and the ranch dressing soda.

First, buffalo wings are delightful, but we think people aren’t that keen on drinking the flavour. Naturally, since it’s a soda, the flavour will be artificial, but that’s not a good sign.

What’s worse is the ranch dressing soda. Sure ranch dressing is great on salads or as a dip, but having it raw in a carbonated beverage is unusual and nasty. We’d advise against this drink entirely. Unless you’re okay with putting yourself at risk of vomiting. 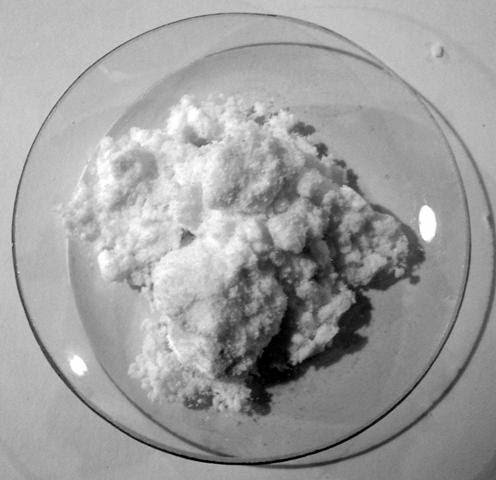 The sodas are only going to get more unusual as this list continues and blue cheese is one of the top ones. Blue cheese alone is a pretty potent cheese and not something you want to consume a lot of in a sitting. Throwing that into a carbonated drink is bound to give your body a wake up call. For entirely wrong reasons. 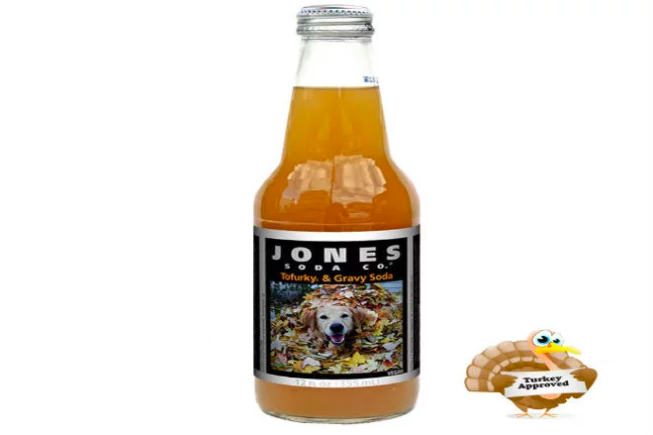 Jones Soda is one of the most unique companies. It’s been able to stand up against Pepsi and Coca-Cola thanks to marketing tactics and also how they approach their brand.

However when the holidays start rolling around, Jones Soda rolls out a pretty unusual soda. During the Thanksgiving holiday, you may find a soda that tastes a lot like turkey and gravy. Now this’ll change every year, but they’re pretty on point about these unusual drinks coming out around then. One other soda in Jones’ line-up that you can find haphazardly is the bacon soda.

While a lot of people love bacon, we can assure you the soda is not the same. What it amounts to is you drinking a solid 12 ounces of nothing but pure bacon grease.

We can’t confirm it personally, but if you remove the crunch and texture of bacon and are left with liquid that’s carbonated, you’re getting nothing but the grease.